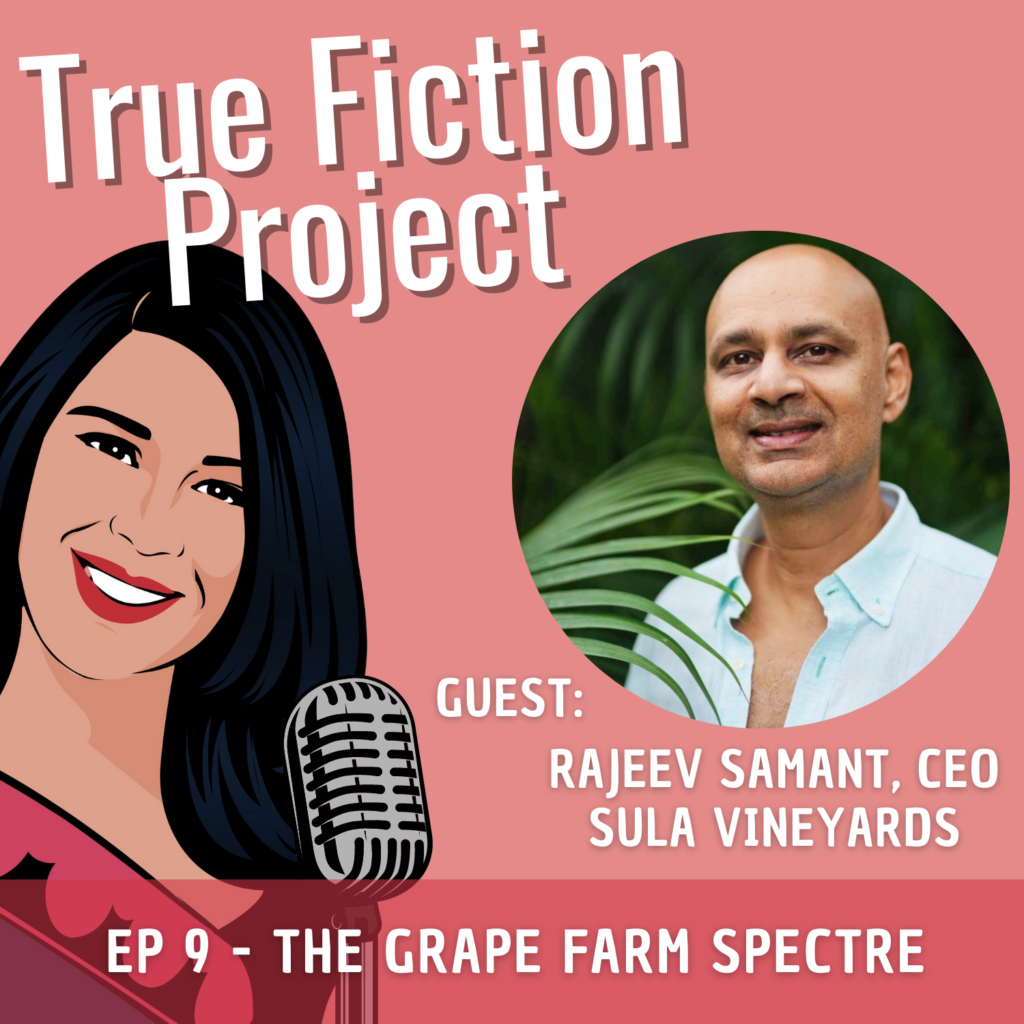 In this episode, I’m speaking with Rajeev Samant, CEO of Sula Vineyards and the man responsible for putting wine on the map of India. When asked about his success he simply says he was “the right guy in the right place with the right background.” His friends called him crazy when he quit his job and moved to a poverty stricken area in India to start a vineyard. But, he now has the last laugh having created one of the most visited vineyards in the world. Rajeev talks about the team he assembled to help him create Sula Vineyards, the bureaucratic obstacles he had to overcome in the beginning, and his top takeaways for entrepreneurs. Later in the episode, we hear a fictional story written by Gary Kristoph. 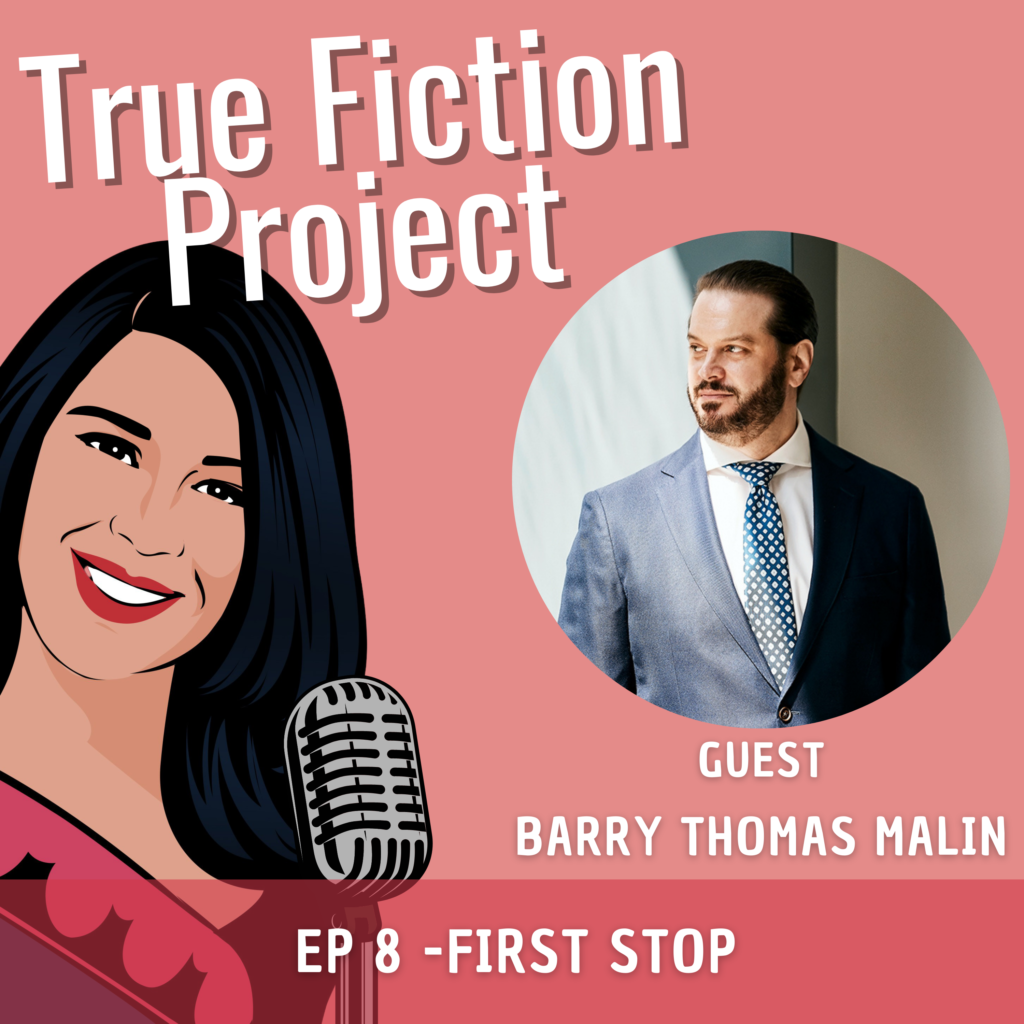 In this episode, I’m having a timely conversation with Dr. Barry Thomas Malin, a head and neck surgeon turned art gallerist (the Malin Gallery), about switching careers and following your passions. Now more than ever, people are reevaluating their careers and asking themselves the important question of, “am I satisfied in my work?” Dr. Malin reflected on this same question when he decided to leave his career as a sought-after free flap construction surgeon and opened his own art gallery. 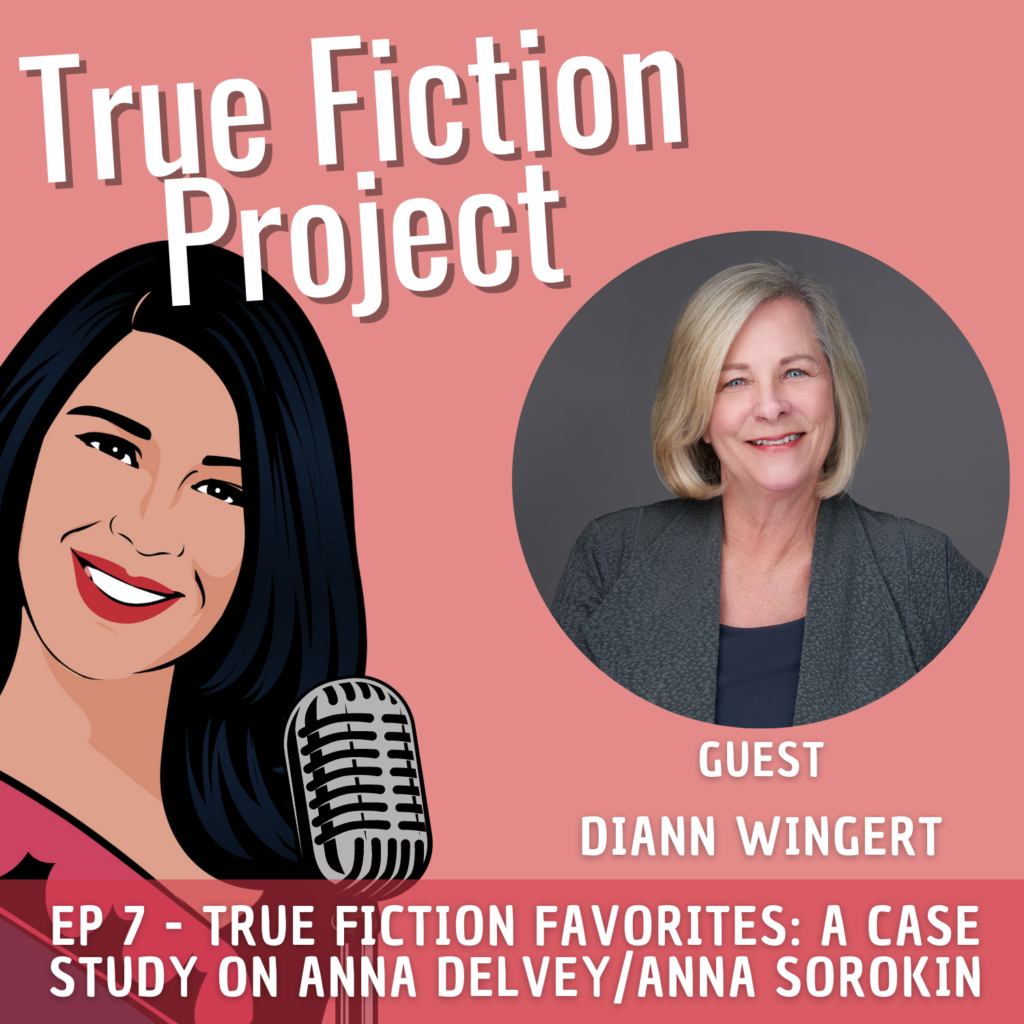 In this episode, I'm speaking with Diann Wingert, psychotherapist turned business mindset coach and the host of the Driven Woman Podcast. Why are people so fascinated by Anna Delvey/Anna Sorokin, who bilked her way through the New York social scene? As a psychotherapist, Diann was particularly intrigued by her motivation – what drove this seemingly successful young woman to engage in such fraudulent behavior? Interestingly, much of Anna's motivation can be traced back to her childhood. She was always a bright and imaginative child, but she was also drawn to the finer things in life. This combination of factors likely contributed to her later sense of entitlement and her willingness to take whatever she felt she deserved – even if it meant breaking the law. Tune in as Diann Wingert explains where Anna's personality pathology starts to develop, personality of entrepreneurs vs signs of narcissism, and the real reason audiences like stories where humans are missing morals. Later in the episode, we hear a fictional story written by Parker James. 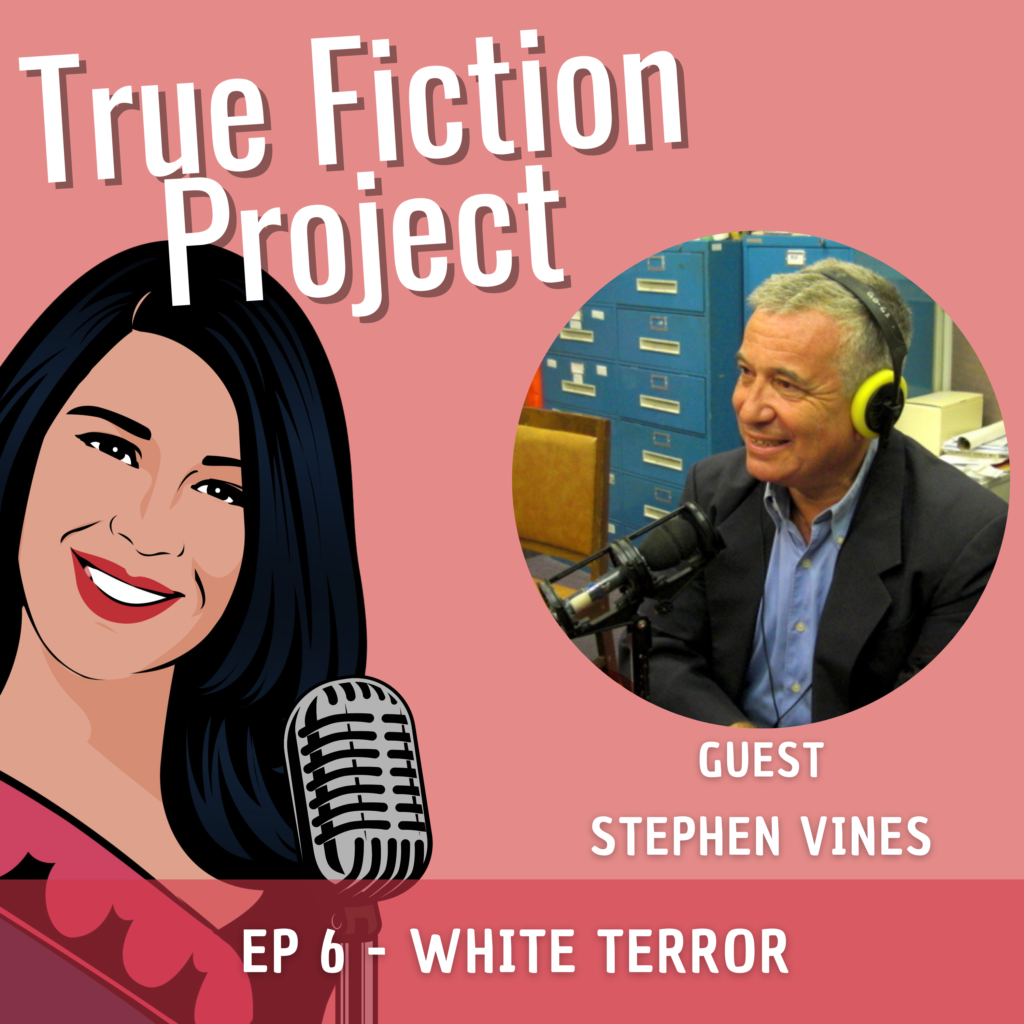 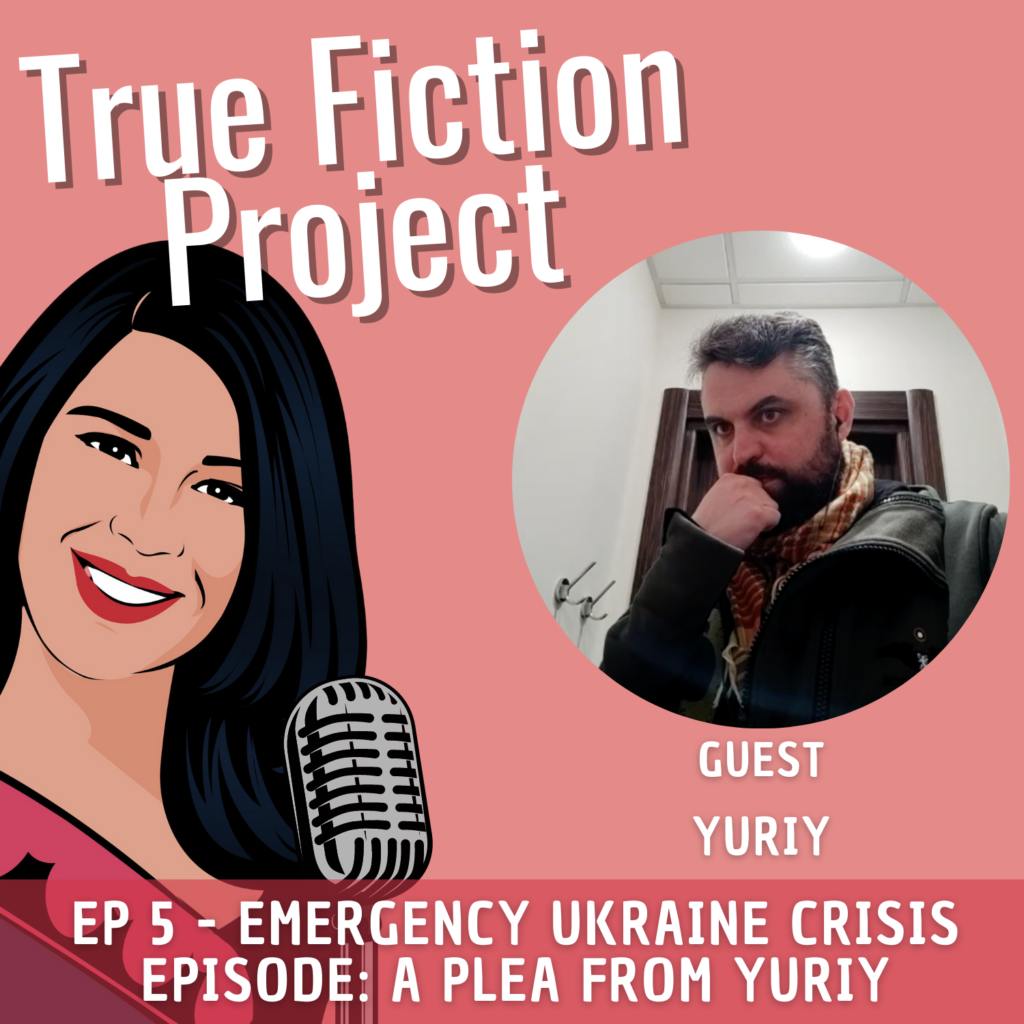 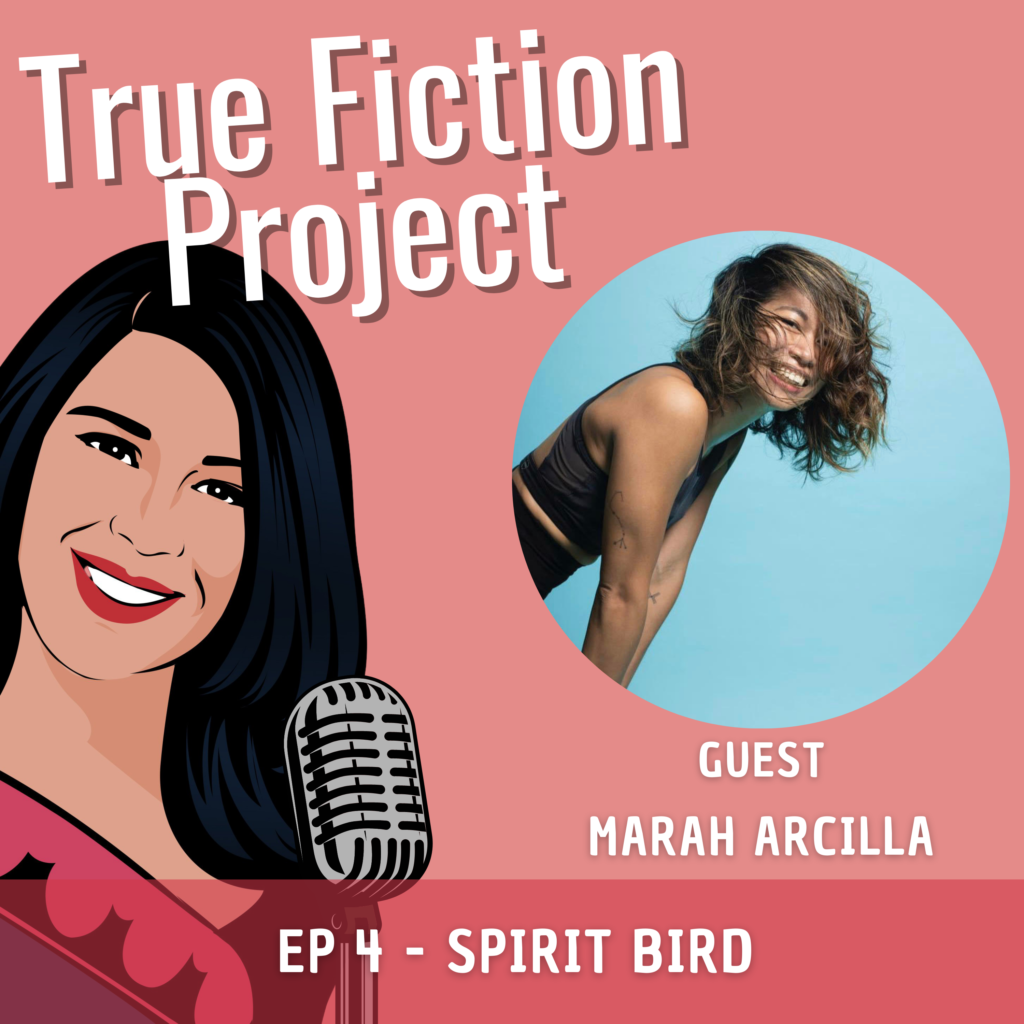 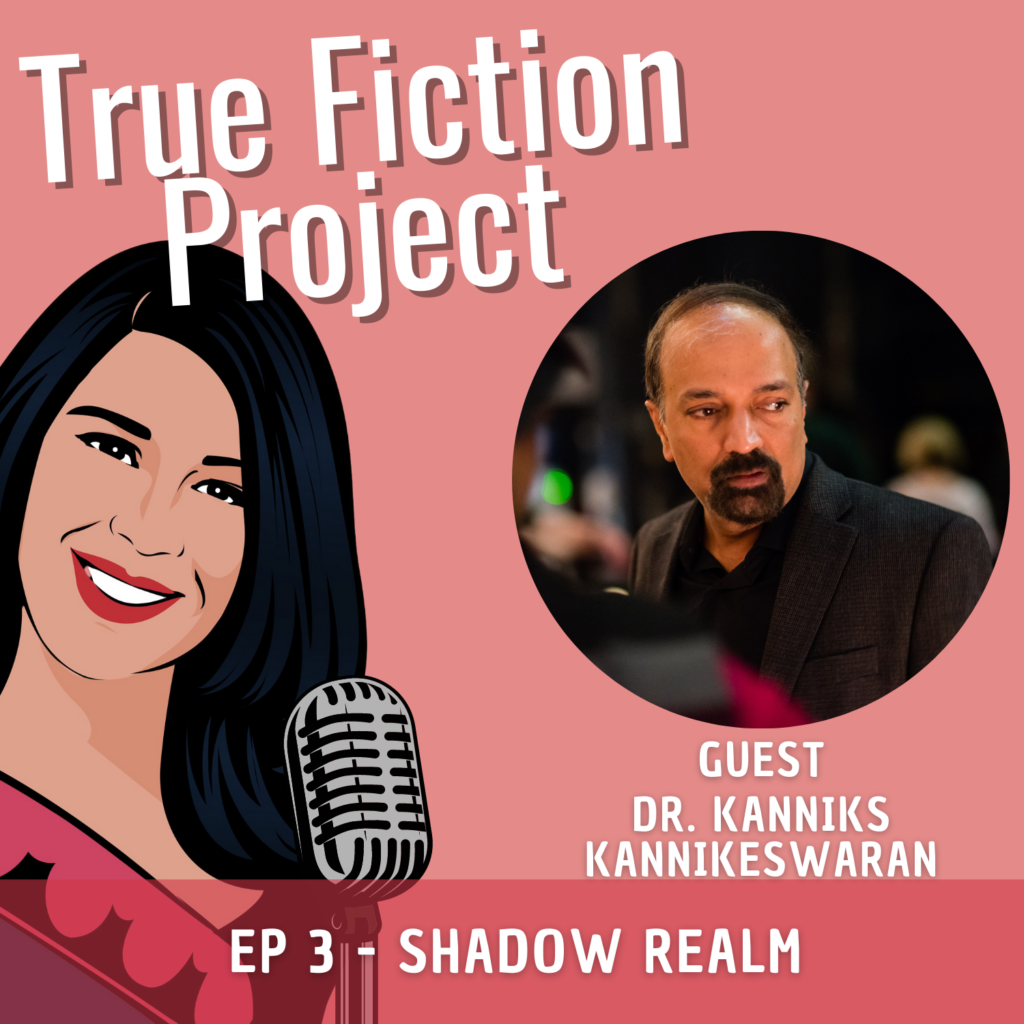 BIO:  Dr. Kanniks Kannikeswaran, an internationally renowned music composer, educator and scholar is known for his sustained contribution to music and community for the past 25 years. His recent viral video ‘Rivers of India’ featuring Bombay Jayashri and Kaushiki Chakravarti has received critical acclaim. Kanniks, is regarded as a pioneer of Indian American Choral music and […] 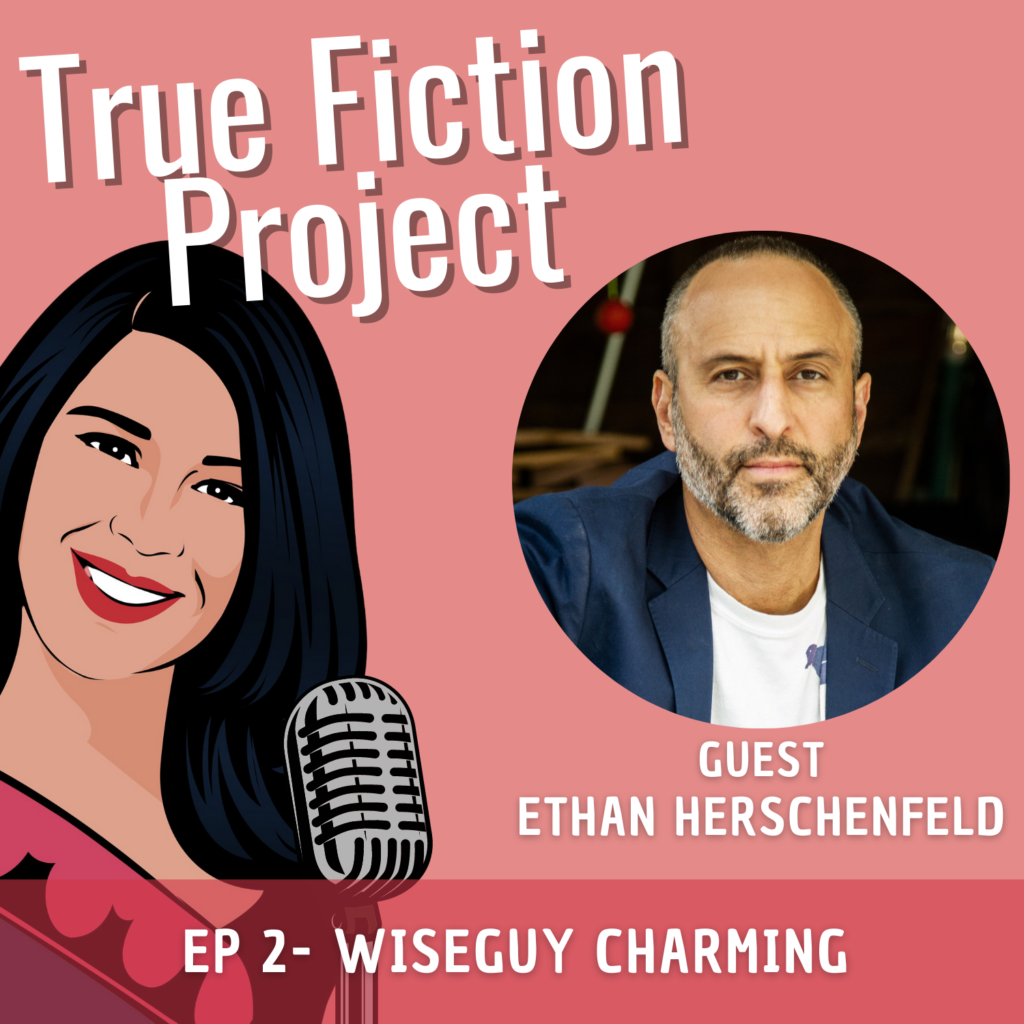 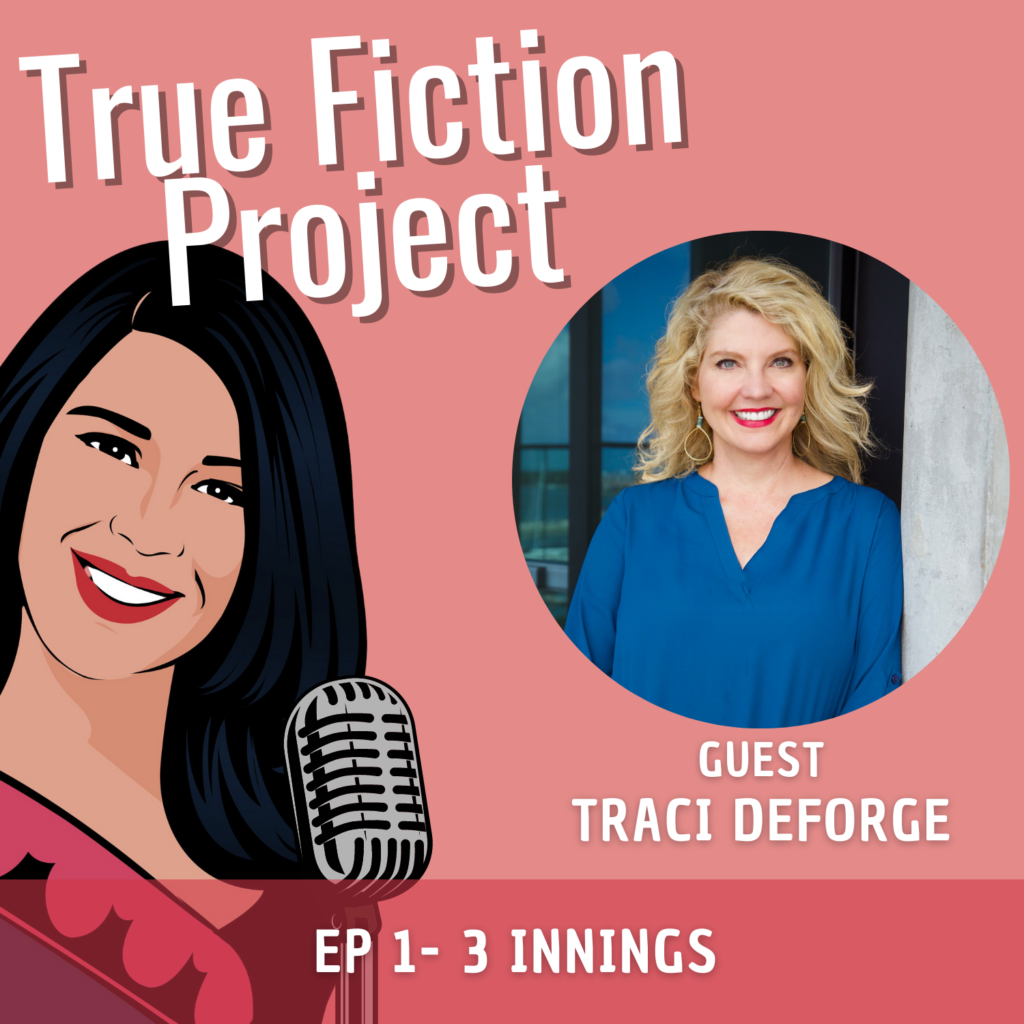