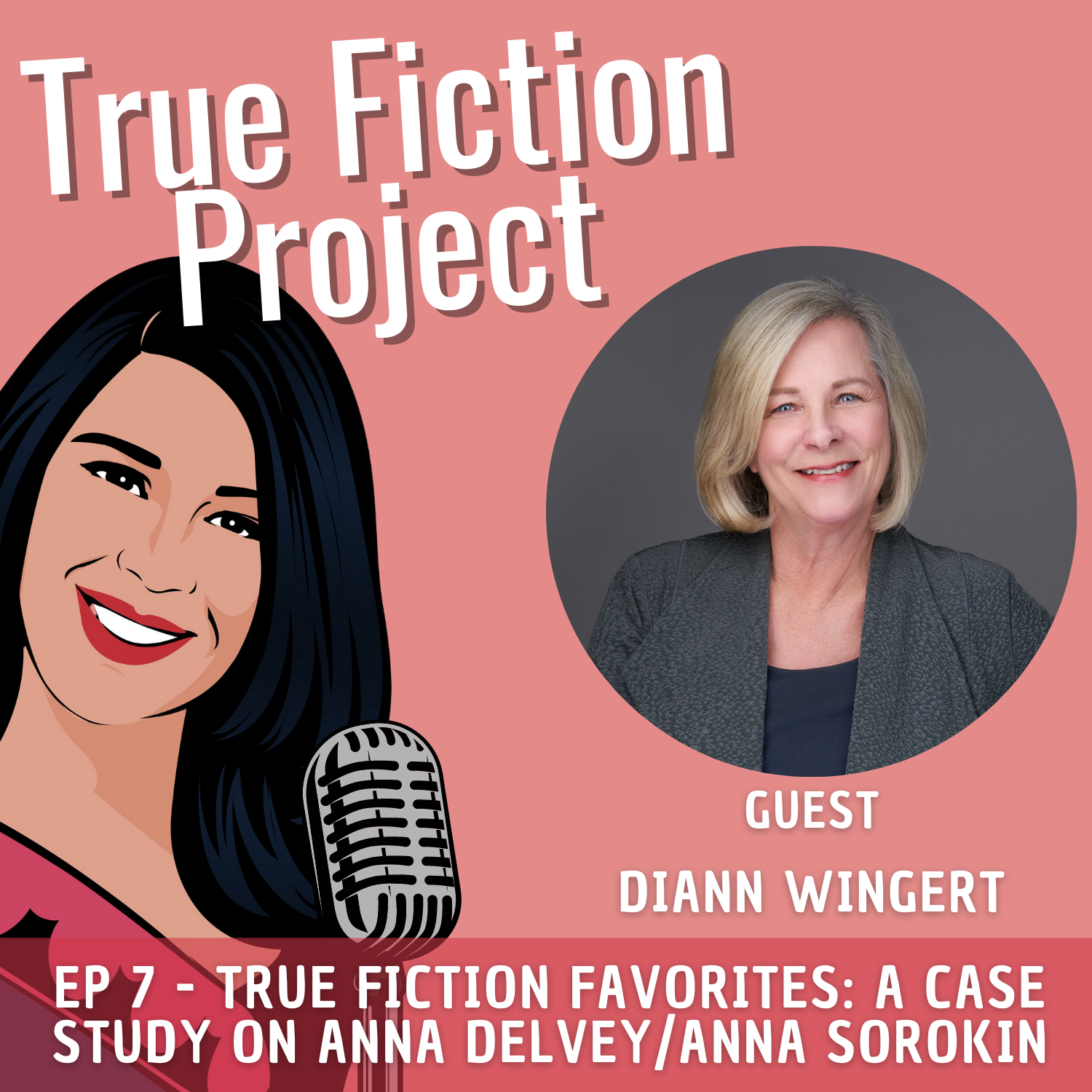 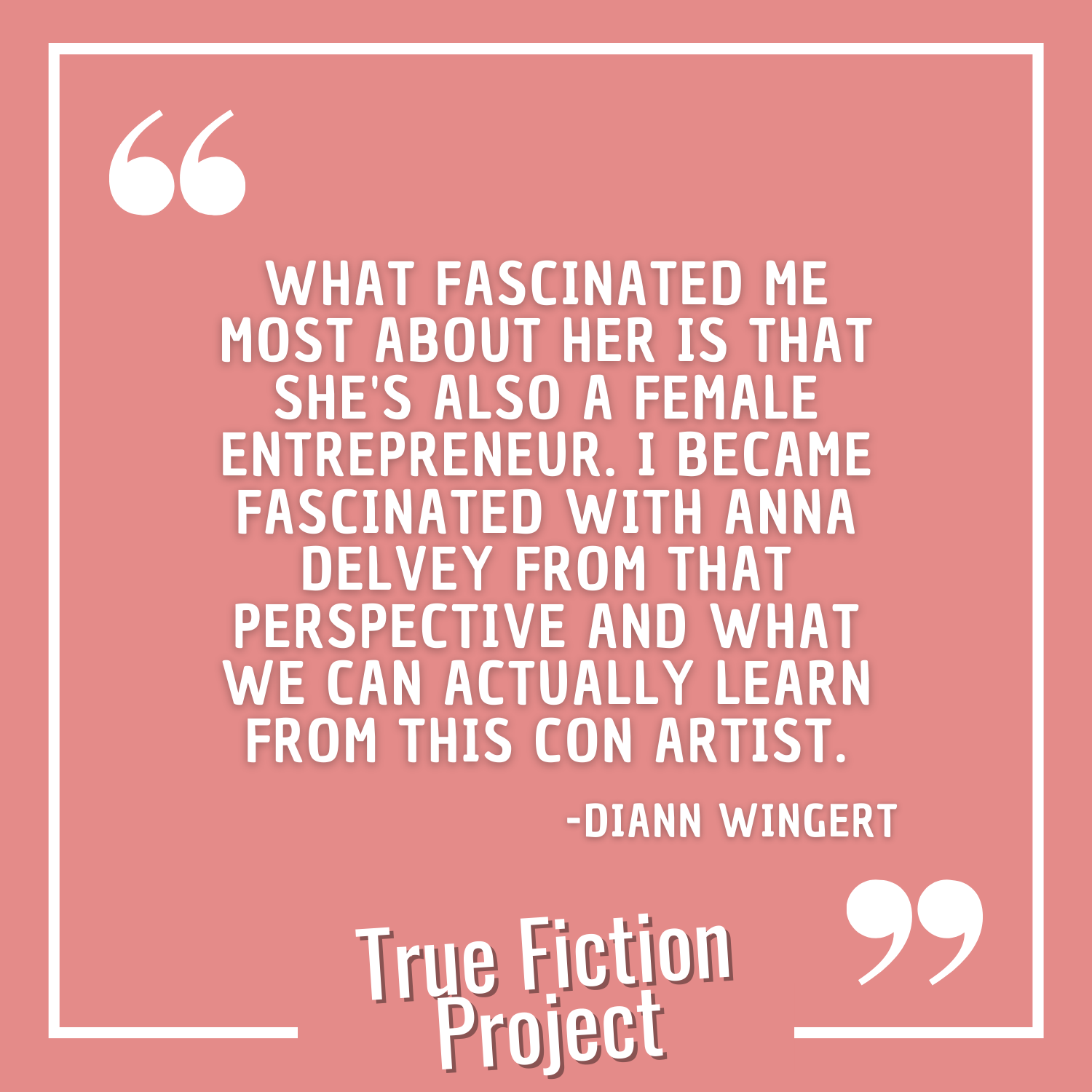 In this episode, I'm speaking with Diann Wingert, psychotherapist turned business mindset coach and the host of the Driven Woman Podcast.

Why are people so fascinated by Anna Delvey/Anna Sorokin, who bilked her way through the New York social scene? As a psychotherapist, Diann was particularly intrigued by her motivation – what drove this seemingly successful young woman to engage in such fraudulent behavior? Interestingly, much of Anna's motivation can be traced back to her childhood. She was always a bright and imaginative child, but she was also drawn to the finer things in life. This combination of factors likely contributed to her later sense of entitlement and her willingness to take whatever she felt she deserved – even if it meant breaking the law.

Tune in as Diann Wingert explains where Anna's personality pathology starts to develop, personality of entrepreneurs vs signs of narcissism, and the real reason audiences like stories where humans are missing morals. Later in the episode, we hear a fictional story written by Parker James. Shifting Weight - A Fictional Story in Print HXGO - New Delhi Song

[03:42] Anna Sorokin's personality and what was really the driving force behind her?
[10:23] Creative people need to go where creative things are happening. For Anna, that was Paris
[14:00] Diann Wingert explains Anna’s personality pathology starts to develop in New York
[18:40] Someone called Anna a sociopath and she considered it a compliment
[24:00] Why do we like stories where humans are missing morals?
[31:55] Diann talks about age and maturity
[34:40] The common ambition-shaming of women
[38:18] FICTION: Shifting Weight written by Parker James
[40:34] Justin James sauntered into the house
[41:50] I need you to wire me $2,000, please