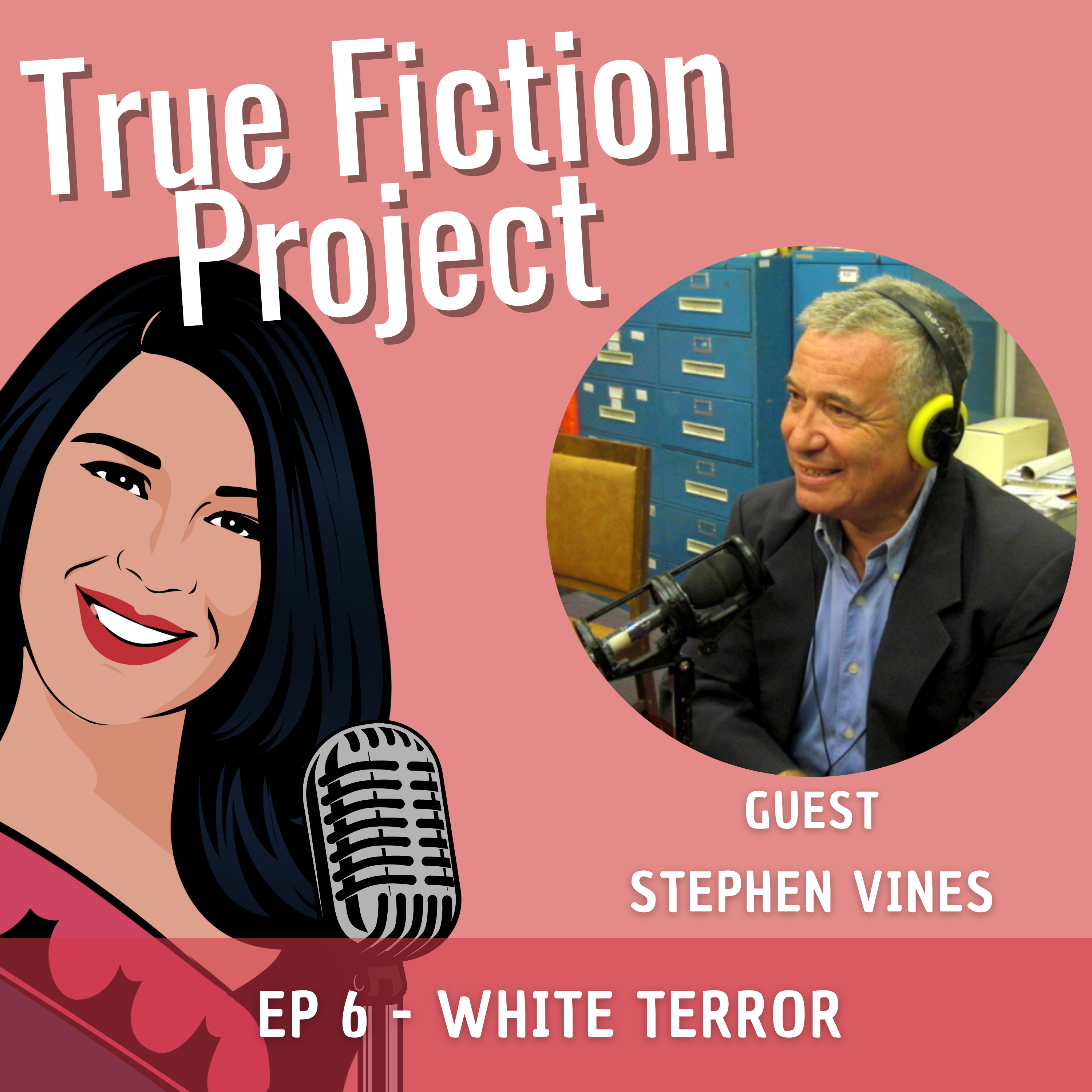 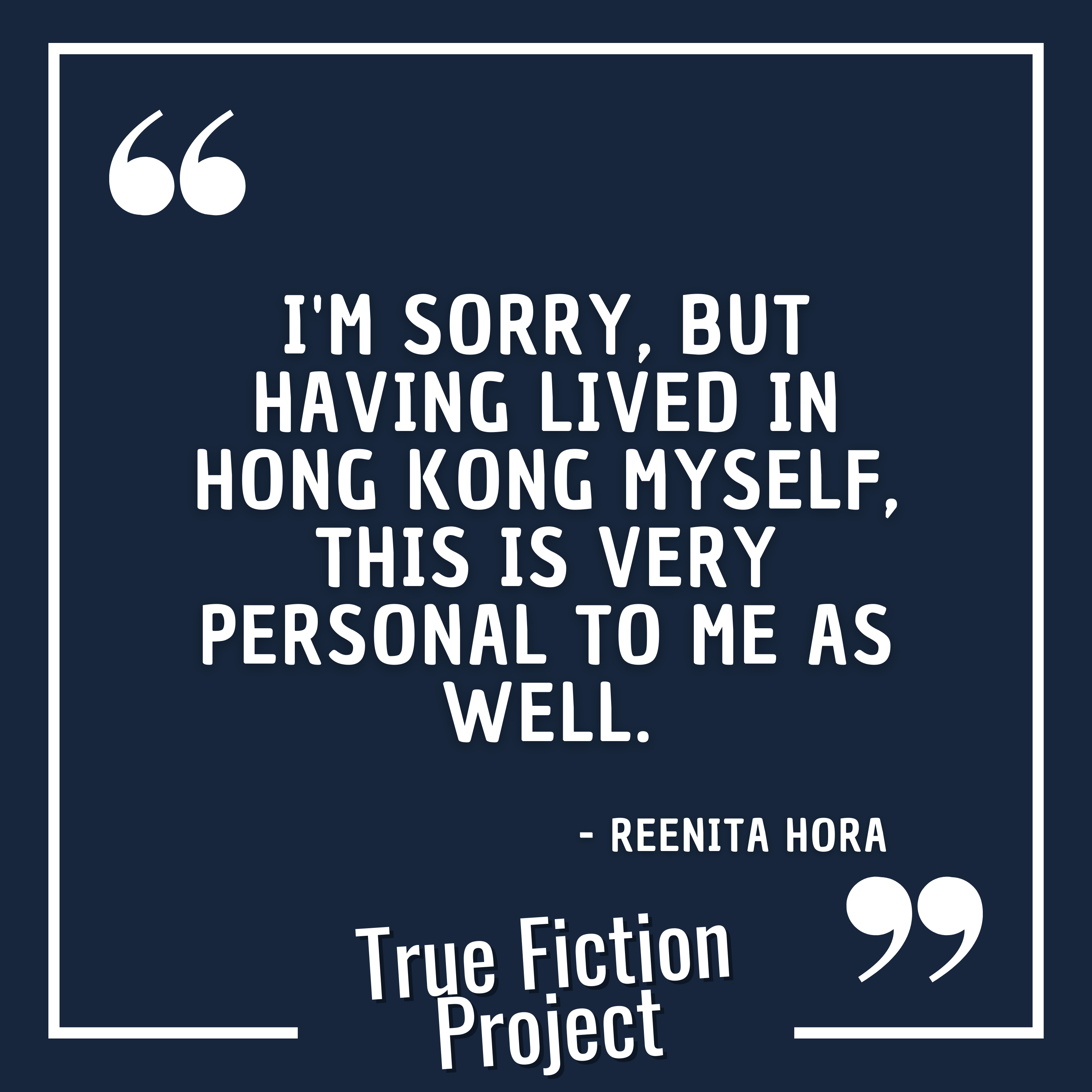 [01:11] Steve’s departure from Hong Kong
[07:39] White Terror explained [10:20] Democracy, Liberty and the Special Administrative Region
[18:30] The incredible spirit of Hong Kong
[23:00] What other societies can learn from the situation in Hong Kong
[30:29] FICTION: White Terror
[33:33] Bob defies the warnings to stay in at night
[37:00] Bob leaves Hong Kong after witnessing something terrible