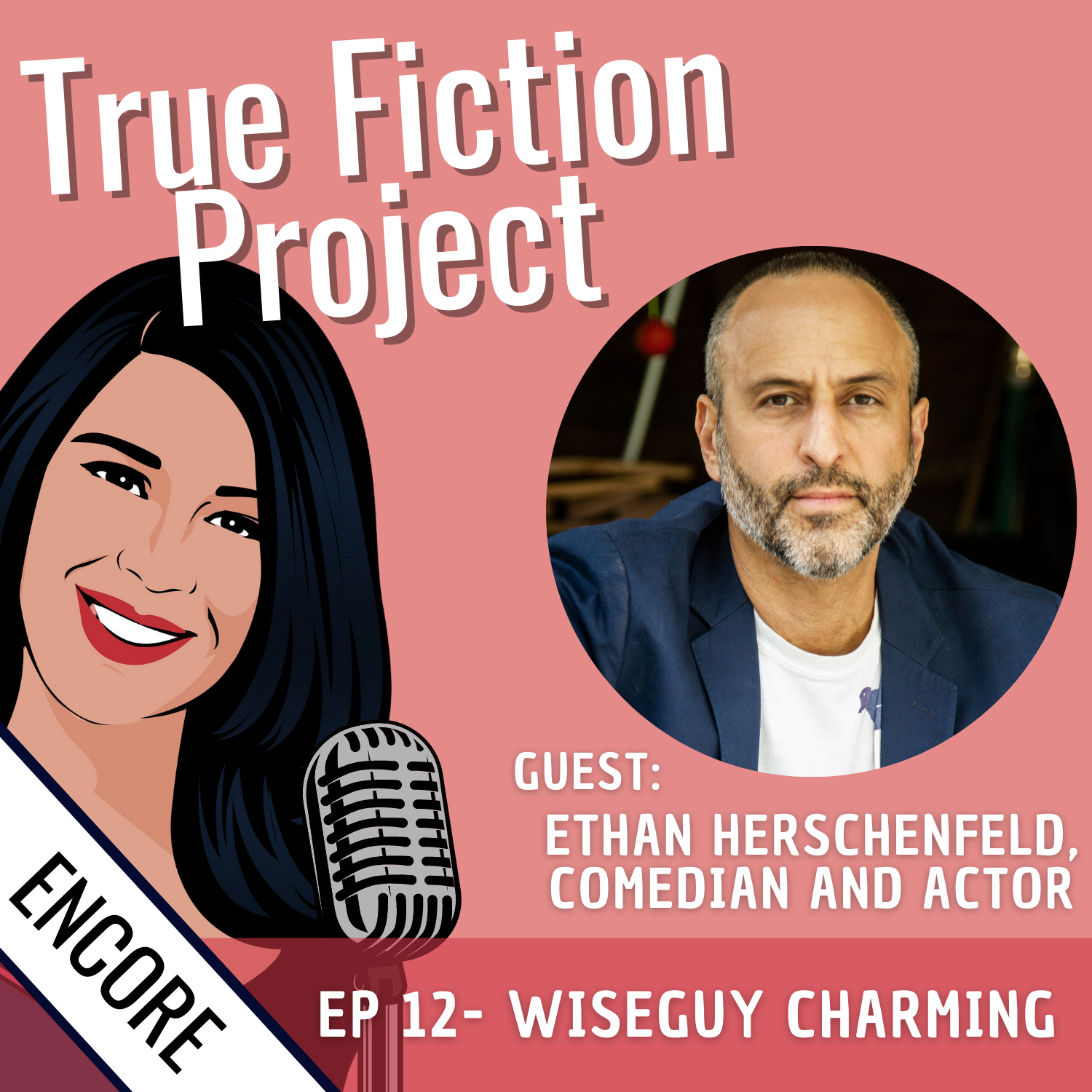 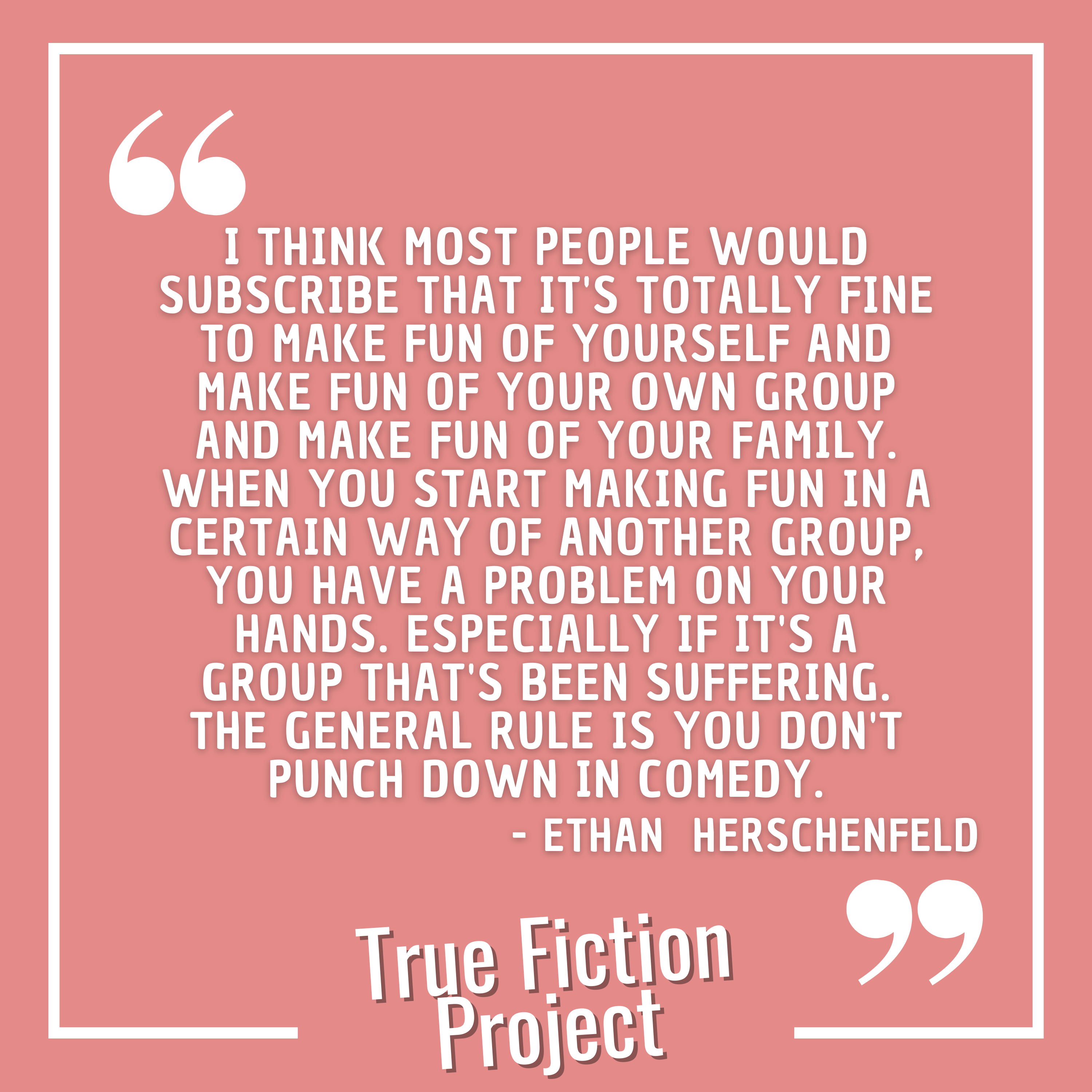 I want to tell you about a show I think you'll enjoy: Play On Podcasts -- epic audio adventures that reimagine Shakespeare’s timeless tales, featuring original music composition and the voices of award-winning actors. Each episode explores plays from Macbeth to A Midsummer Night’s Dream, in a way that you can actually understand it and created specifically for the podcast form by some of America’s most exciting playwrights, directors and composers, and performed by stage and screen’s best. Check out their current season of King Lear that stars Emmy-winner Keith David and Severance star Tramell Tillman. Hear Shakespeare like you've never heard before. Subscribe to Play On Podcasts wherever you get your podcasts.

I am re-releasing this episode with standup comedian and actor, Ethan Herschenfeld. We talk about his most recent project, Thug Thug Jew, and his experience with often being typecast as the villain. We discuss diversity, racism, and cultural appropriation within the entertainment industry. As a Jewish comedian, Ethan talks about the fine line between producing comedy that is inoffensive while still being relevant – which can change quickly based on the political and cultural temperatures. The latter part of the episode features a fictional story written and read by Parker James. Parker’s story is inspired by Ethan’s comical experience of playing Prince Charming in a children’s theater and being called out by a little girl for not meeting her “princely” expectations.