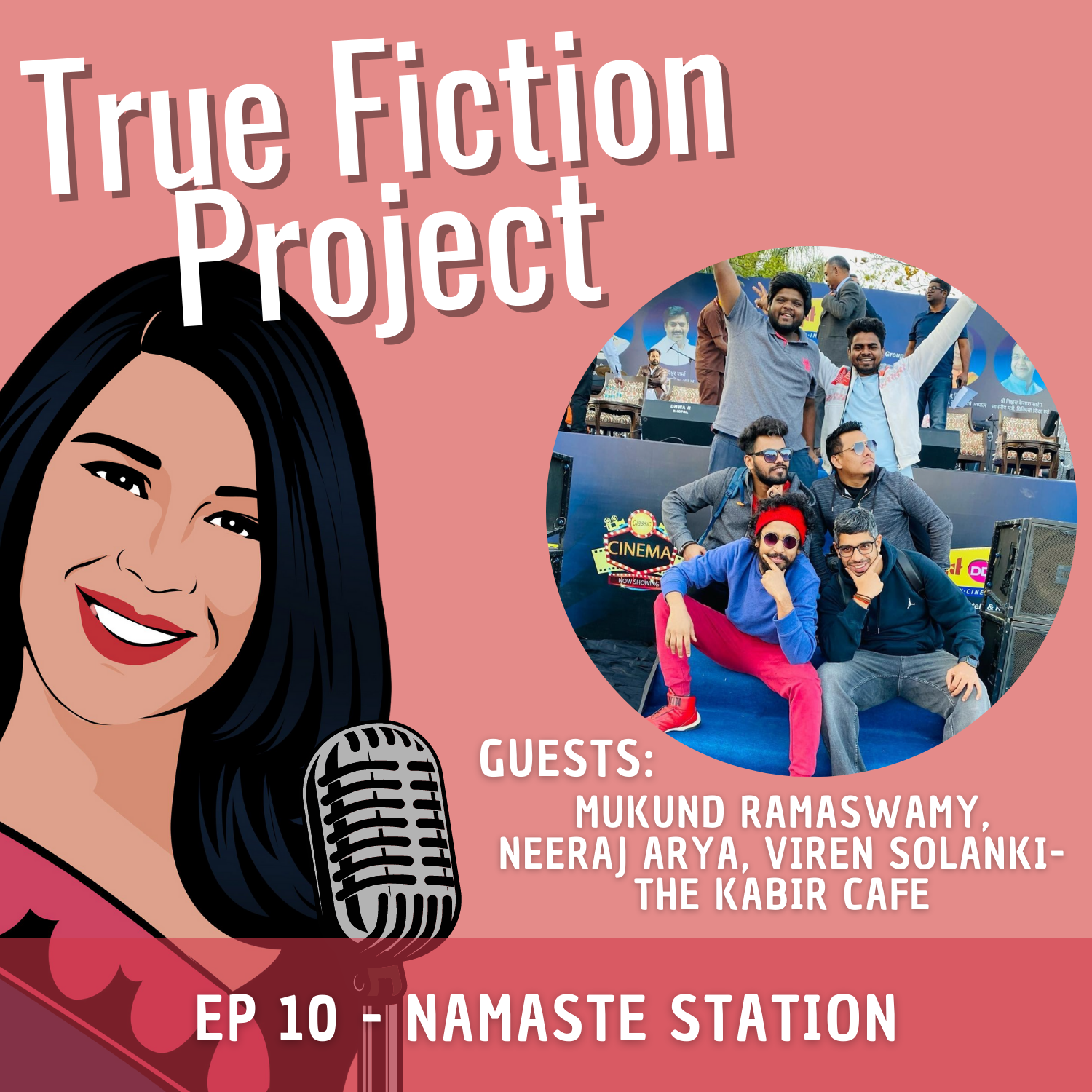 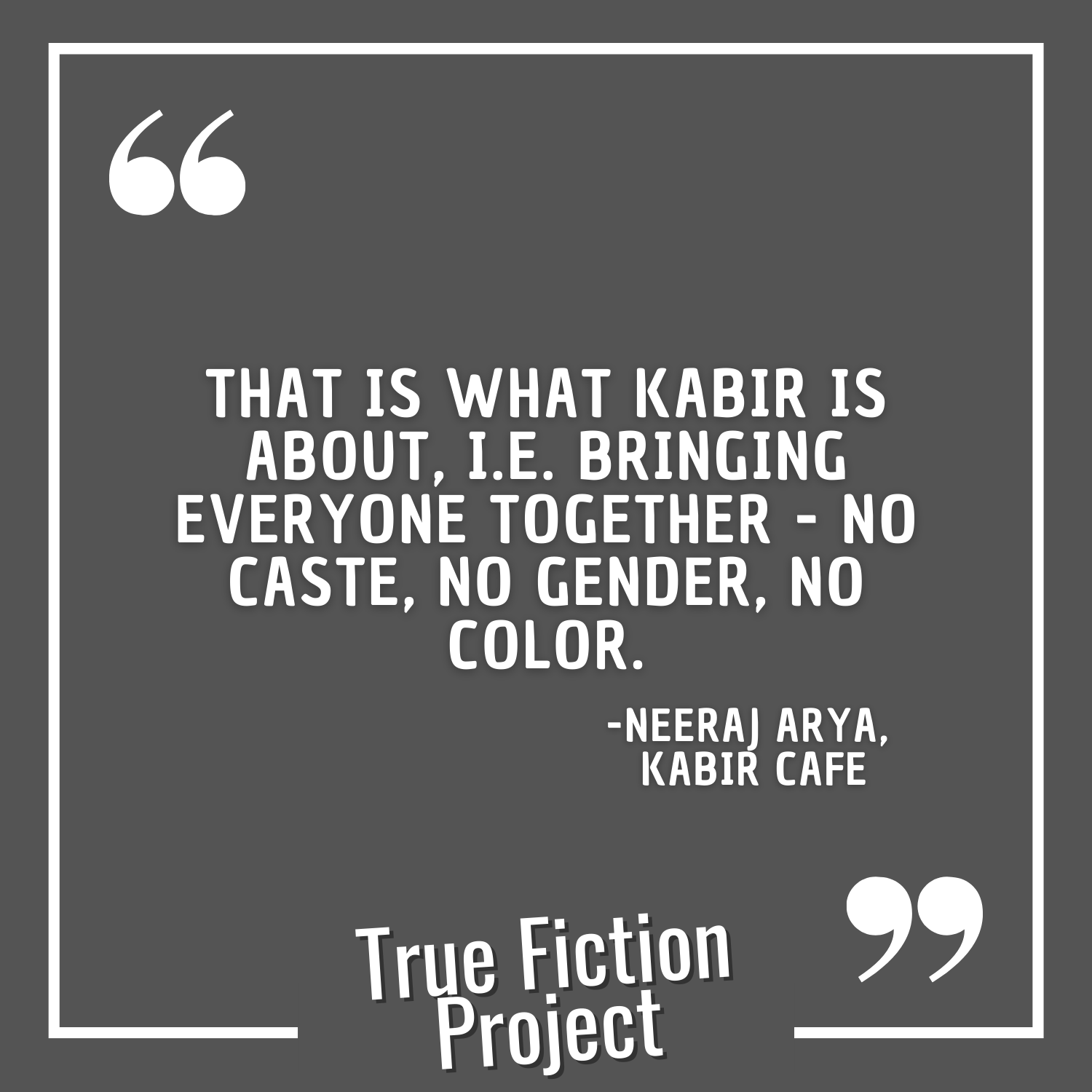 In this episode, I’m speaking with three members of the Kabir Café or Neeraj Arya's Kabir Café. Described as a modern mystic band, they are influenced and inspired by a 15th century poet named Kabir. We discuss how the band came to be and what Kabir’s ideology means to them and fans. They also play a beautiful piece of music that encompasses the message of Kabir and carries a central theme that we have come to better understand during the pandemic. The fictional story is written by Jean Bernard and tells the story of Kabir, a traveling poet who finds a young boy to apprentice. The young boy adopts Kabir’s melodies and continues to share them long after they have both died.

The only band to exclusively perform the verses of Kabir. Neeraj Arya’s Kabir Café is a Mumbai based folk fusion band known for performing songs composed out of Saint Kabir’s Dohas. The band’s lineup consists of Neeraj Arya (lead vocals and rhythm guitar), Raman Iyer (Mandolin), Viren Solanki (percussions and drums), Mukund Ramaswamy (violin), and Poubuanpou Britto KC (Bass Guitars, backing vocalist). Kabir Café aims to ensure that the verses of Kabir Das are accessible to the rest of the world.

Not only does the band perform folk renditions of classic verses by Sant Kabir Das, but they also are known for fusing different genres of music into their compositions. The songs composed and produced by Kabir Café reflect the flavours of pop, rock, reggae, and Carnatic music occasionally. Neeraj Arya’s Kabir Café talks about Sant Kabir Das who did not believe in any sorts of boundaries, then why should they do so?